Without a doubt the greatest novelist that the Isle of Man has ever known, Hall Caine was once considered the equal of Tolstoy; he was the best-selling novelist on both sides of the Atlantic; he was mobbed on the streets of New York; and upon his death his family received condolences from King George V and the Prime Minister. It would be hard to overestimate the importance of Hall Caine in the literary history of the Isle of Man.

Despite eventually becoming “the Manx novelist”, Thomas Henry Hall Caine was born in England on 14 May 1853 to a Manx father and Cumbrian mother. Raised in working-class Toxteth, Liverpool, his childhood was hard and blighted by poverty, disease and death. After only four years in school (the most his family could afford), Caine served as an apprentice architect before going to live with his uncle and aunt in Maughold. Whilst there he stood in for his sick uncle as a teacher in the school, at the same time as publishing many articles in the Manx newspapers. Once back in Liverpool again, Caine’s journalism eventually led to a friendship with the poet and artist Dante Gabriel Rossetti in London. It was after Rossetti’s drug-accelerated death in 1882 that Caine began his first attempts at making a living by fiction. After two early novels and the short She’s All The World To Me, Caine surprised even himself when The Deemster was released to almost universal success and praise. This trend continued through his subsequent novels, reaching its peak with The Manxman in 1894.

Caine used his novels as a means to teach and improve his readers. His moralistic and Romantic novels pitched the protagonists against the corruptions of “passion”, a battle only ever won through punishment and atonement. His novels addressed some of the most important and pressing issues of the day, challenging and outraging by their investigations of the place of women in society, the hierocracy of modern society, the pervasiveness of sin, the nature of justice and much else besides. Another great draw of Caine’s novels was their highly eventful and melodramatic plots including murder, madness, revolution, execution, shipwreck, death-bed reunions, volcanic eruptions, riots, suicide, prison-breaks and a lot of swooning.

It was this style of Caine’s writing that saw him fall from favour from the publication of The Christian onwards, as the 20th century brought literary tastes entirely opposed to Caine’s then “old-fashioned” works. As he passed through World War I and into his 70s he became increasingly weary of a world that cared little for his writing. He died on 31 August 1931.

A key part of Hall Caine’s fame as a person and as a writer is his connection to the Isle of Man. Although Caine was ever-keen to emphasise (and sometimes over-emphasise) his Manx credentials, his relationship with the Island was always strained. The hostile reaction that he often met from the Manx was partly due to his own elevated personality and also, importantly, due to his painting of Manx characters that included immoral drunkards and women capable of sleeping with a man without having married him. This encouraged the Manx to emphasise Caine’s English birth and the sometimes startling inaccuracies in his novels, despite living for 38 years at Greeba Castle and, most importantly, his genuine love of the Isle of Man:

“I can only say in a last word that if I have any claim to the attention of the time it is due first of all to my connection with the Isle of Man, and that whatever the faults and shortcomings of my own doings, or tryings-to-do, I shall be content if I can realize that because of anything I have done any native of this Island, at home or abroad, feels the national spirit more keenly and is stronger and prouder when he is called on to say “I am a Manxman.””

His novels represent some of the most vivid, exciting and challenging representations of the Isle of Man that exist in fiction. That a literary figure as successful, controversial and important in his day should have infused his work with a love of the Isle of Man makes it something of an obligation (and incidentally a pleasure) for Manx people to continue to sample and enjoy his writings today. 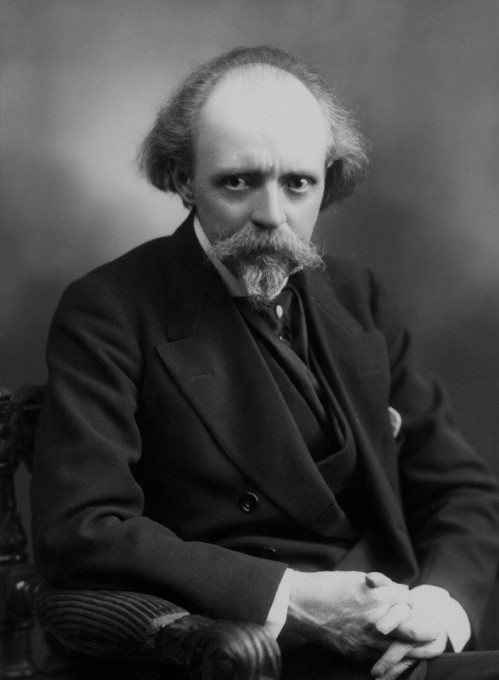 “He loved her with all his great, broken, bleeding heart.” 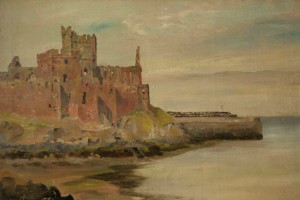 “these shipwrecked voyagers on the waters of life”

“And so ended in laughter and kisses their little foolish comedy of love.” 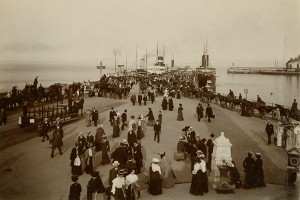 “There are passions so overmastering that they stifle speech”

“I could cry to think how short life is, and how little of it I can spare.” 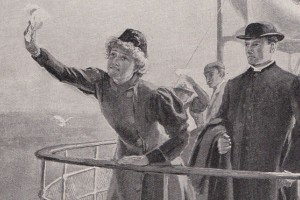 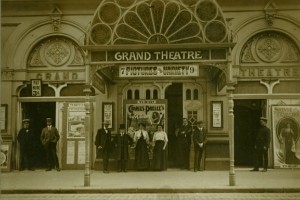 “I snatched at happiness and plucked remorse.” 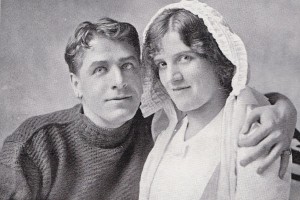 “the suffering woman with her bruised and bleeding soul” 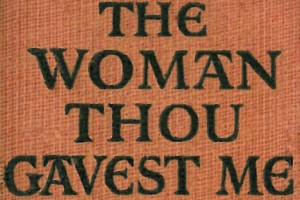 “The memory of its great men was a nation’s greatest inheritance.” 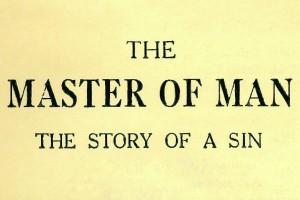